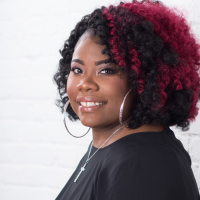 Tracey Michae'l is a writer and educator based out of the Philadelphia area. She is a wife to William and a mother to a beautiful two-year old little girl. You can find her on the web at www.traceymlewis.com.